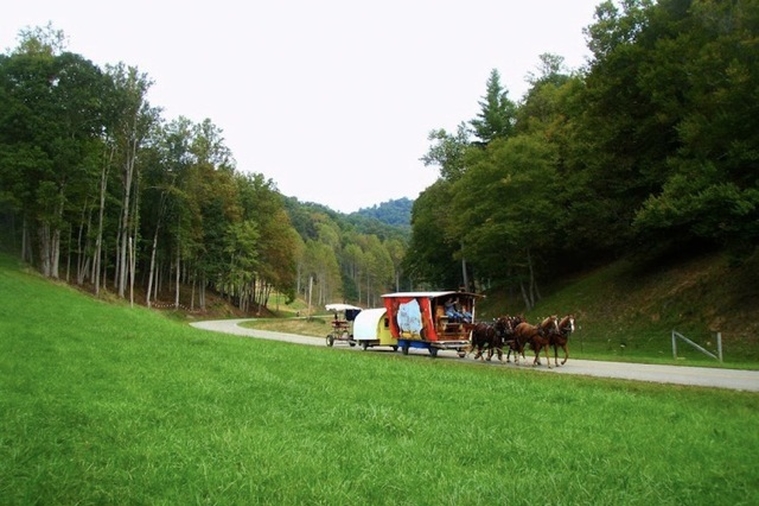 Take Art started in 1987 when Mary Ann de Vlieg heard about the Hampshire rural touring scheme and thought – ‘we should do that in the beautiful (and even more rural) village halls of Somerset’.

Soon after initiating the rural touring scheme Mary Ann moved away to set up the European International Theatre Network. She was replaced by Ralph Lister, who along with growing the rural touring scheme, also made the crucial decision to introduce year-long projects with artists, working with multiple community groups, including schools, hospitals, day centres, youth clubs and Early Years settings.

Since it began, the rural touring scheme has worked with over 750 companies and has brought high quality live events to over 150,000 people across the county, from Frome to Minehead and Burnham- on-Sea to Chard.

Take Art expanded through the 1990s and 2000s to add Dance, Theatre, Early Years and Music specialisms to its portfolio.

Ralph and the Take Art Board have also been both clever and lucky in their choice of dedicated, resilient and creatively resourceful staff, who over the years, have helped grow the organisation in diverse and exciting ways.

Take Art in the 21st Century

Over the last two decades Take Art has carried out over 50 arts, participation and performance projects, ranging from large scale education and international partnerships, to health and wellbeing community projects with the NHS.

In 2011, nationwide austerity started to a effect local authority funding; as a result Somerset County Council led the UK in cutting 100% of all Arts funding. Overnight Take Art lost £50,000 of its annual funding. District Councils Mendip, Sedgmoor and then West Somerset soon followed suit with the scissors.

In spite of this body blow, Take Art managed to weather the cuts and although diminished in size, the rural touring scheme has not been compromised in terms of quality. In fact we still have a great team of volunteer promoters in Somerset villages who are prepared to take creative risks and carry on bringing the best and the brightest of small scale touring talent to audiences across Somerset.

The cuts were also an important prompt for Take Art to develop relationships with partners outside Somerset and we went on to work with Contact Theatre in Manchester, The Place in London and organisations in Sweden, Norway and France. 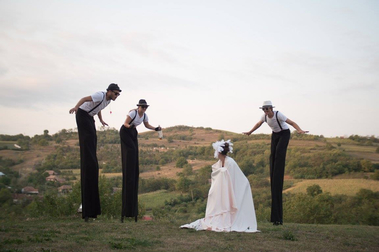 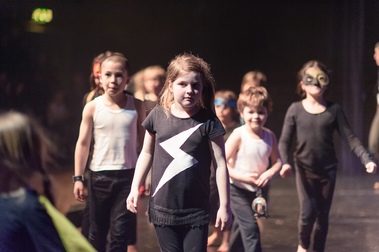 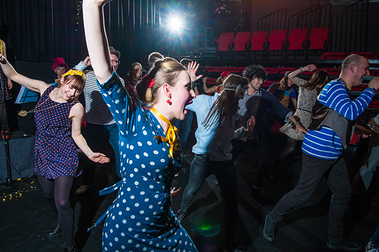 “Take Art takes great art and culture into the hearts of the towns, villages and rural communities of Somerset and supports our mission to give more people in more places the opportunity to engage in exciting cultural experiences on their doorsteps.”

Explore our website to find out about what Take Art does for the arts in Somerset and beyond or get in touch for more information.