We’re delighted to announce that Crossing Borders: A European Rural Touring Project has been selected to participate in the EU-funded project, Perform Europe in 2022. The goal of Perform Europe is to design a future sustainable support scheme for cross-border touring and digital distribution of the performing arts in Creative Europe countries. Take Art is leading this project with Crying Out Loud and several European partners.

After the initial development phase offering networking, pitching, matchmaking, and mentoring opportunities, 150 partnerships submitted their project proposals. The jury has selected the 19 most outstanding projects to receive a support fee and test their innovative models and practices until the end of June 2022.

Crossing Borders: A European Rural Touring Project will bring two diverse, high-quality shows, Kuuki and Routine, to rural areas with the support of local volunteers. The project is being delivered by 11 partners from 8 European countries, most of which are part of SPARSE Network (Supporting and Promoting the Arts in Rural Settlements of Europe).

It aims to enhance bonds within communities and give rural audiences access to high quality performances through a sustainable touring model. (The carbon footprint of rural touring is at least 50% less than that of a show in a town-based theatre with more than 50% of audiences living less than 5 km from a village venue.) 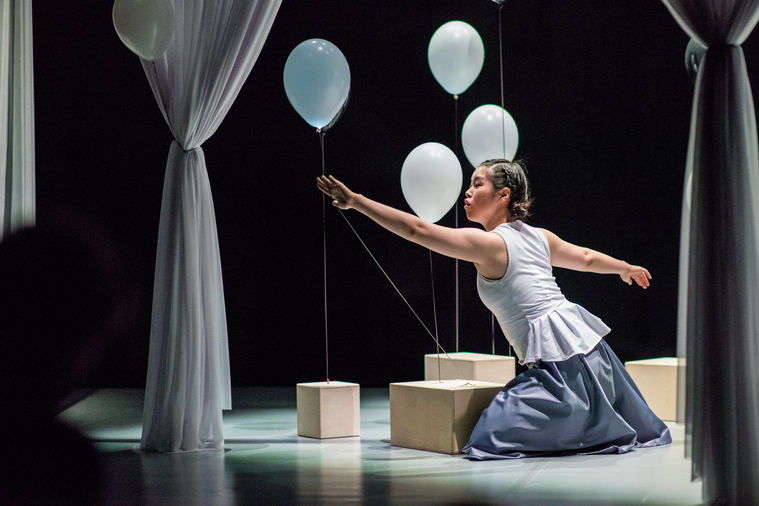 Kuuki is a dance and performance installation that is suitable for babies aged 0–2 years and their adult carers. Kuuki is the Japanese word for air. Japanese script defines it simultaneously as sky, atmosphere, and energy. Through gentle movement, sound and  images, the artists create a magical space and an inspirational experience. 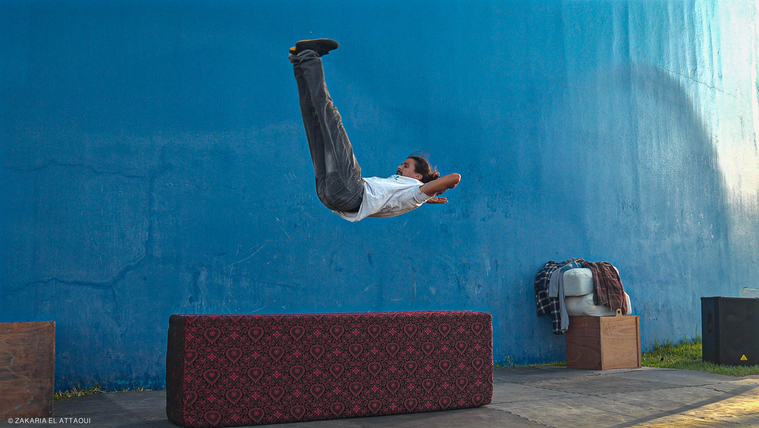 Routine by Company Zid performed by Said Mouhssine is an acrobatic comedy show suitable for audiences of all ages from 5 years plus. It tells the story of a man stuck in a room, with nothing to do. Sleeping is a fight against boredom but no matter what he does, he can’t even sleep. Routine is about hope and pushing personal boundaries in order to bring about change.