The Rainbow Fish Speakeasy is back in real life for the first time in two years, kicking off with a fantastic poetry night of real, raw and hilarious entertainment.

Hosted by Radio 4 Somerset poet Liv Torc and starring the incredible talents of poetry legends Jonny Fluffypunk and Elvis McGonagall, this really will be a dazzling return to the real world for all that’s fishy and fantastic.

Laugh, cry, share a poem and feel better about the world and the people in it.

As well as the big names, we will be celebrating the Take Art Word/Play project with a performance and film from the latest co-horts, which include young poets from the Hub who took part in a series of lockdown workshops and adults with long covid, who have been working with Jonny and Liv over the last 10 weeks.

There will also be an open mic for everyone with an original poem to share. Please email Liv livtorc@yahoo.com to get on the list.

As ever the broken and the beautiful and all their friends are invited.

The show comes out of Take Art's 'performance poetry on prescription' Word/Play project, which helps adults with mental health, physical health or learning challenges find new ways to talk about their lives.

Tickets are free but need to be booked in advance. We will be passing the magic hat around at the end of the show for you to contribute to if you want.

A viral global poetry weaver, skating on the sparkly knife edge of the human and planetary condition, Liv is a Radio 4 Slam winner, a former Bard of Exeter, the BBC Somerset Poet 2019, host of The Rainbow Fish Speakeasy and The Hip Yak Poetry Shack. She runs the poetry stage at WOMAD, Hot Poets and the lockdown haiku and photography project Haiflu - as featured on the Today Programme.

Liv has her own touring show and has recently performed at TEDxLondonWomen and on BBCR4’s Poetry Please. This year she will be supporting Roger McGough twice on his UK tour and will be working with the UN to bring poetry into the climate change fight. Her books include Show Me Life (2015), Banana Poems (2021) and The Human Emergency (2021). 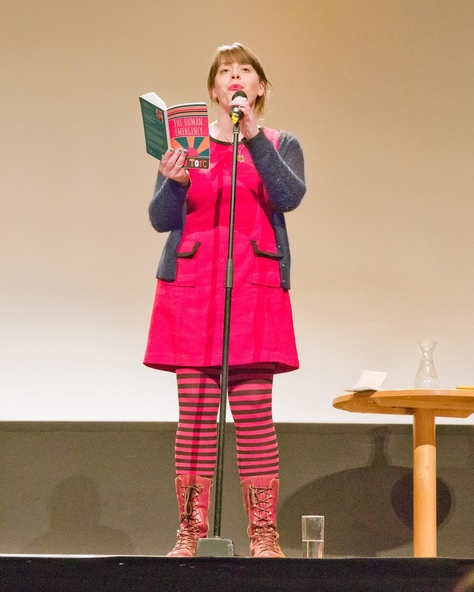 Equally at home on cabaret, poetry and alternative comedy stages and stridently anti-competition in both the Arts and life in general, Jonny is- to his own disgust- winner of countless poetry slams and has come second three times in the UK National All-Stars slam. He has two volumes of poetry, prose and threadbare philosophy- ‘The Sustainable Nihilists’ Handbook’ and ‘Poundland Rimbaud’- and he has toured a series of solo no-fi stand-up spoken word theatre shows around the theatres, garden sheds, empty shops, libraries and summer houses of Britain in a blatant championing of homespun DIY culture. 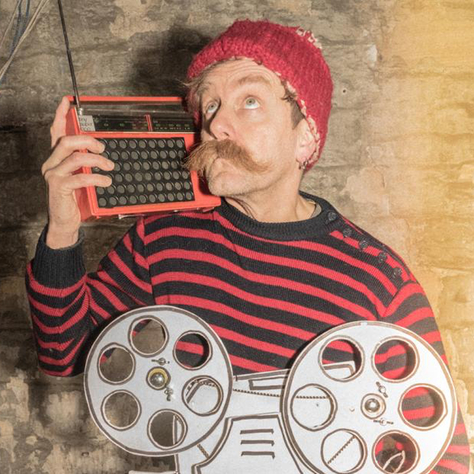 Stand-up poet, comedian and broadcaster, armchair revolutionary and walking shortbread tin, Elvis McGonagall resides at The Graceland Caravan Park somewhere in the back of beyond where he scribbles satirical verse whilst drinking malt whisky and listening to Johnny Cash.

Two series of his sitcom “Elvis McGonagall Takes A Look On The Bright Side” have been broadcast on BBC Radio 4 where he appears regularly, most recently on “Stand-Up Specials: Full Tartan Jacket” which was the featured Radio 4 “Comedy of the Week” podcast and the documentary “My Name Is Elvis” which featured on Radio 4’s “Pick of the Week’. Elvis also pops up occasionally on the telly.

A deftly witty wordsmith, sharp and subversive but not afraid to be plain daft, Elvis has been spitting his scurrilous diatribes against the powers that be since 2003. And look at the state of the world now. So that’s eighteen years of futile ranting.

“The world would be a dimmer place without Elvis McGonagall!” Lemn Sissay

“Elvis tears a hole in the backside of today” Mik Artistik 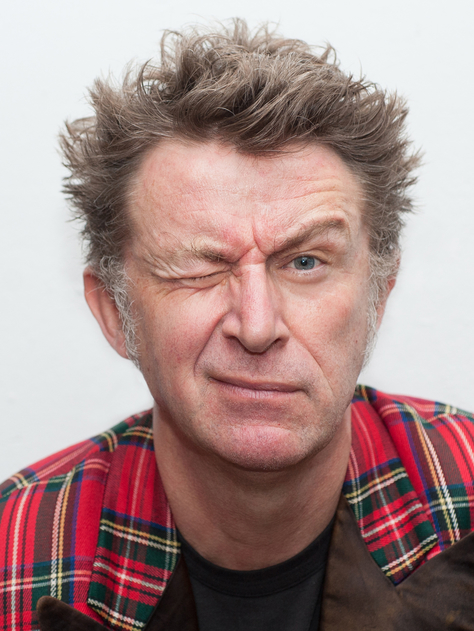