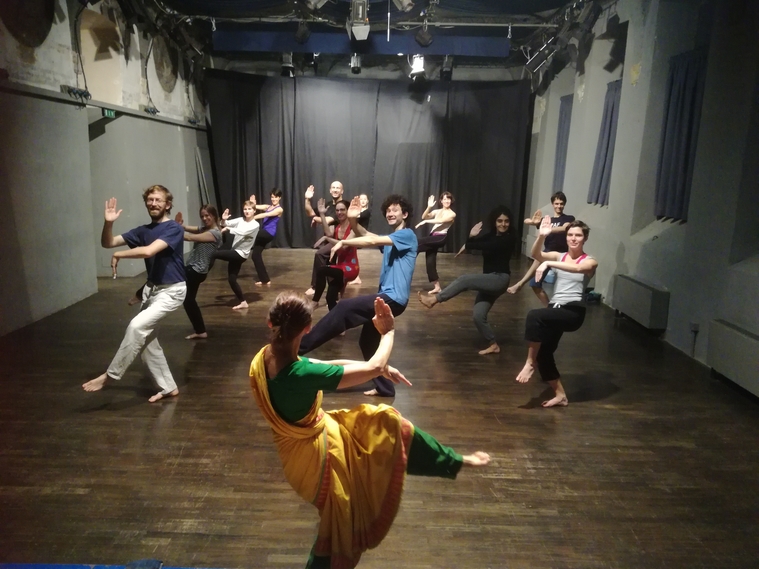 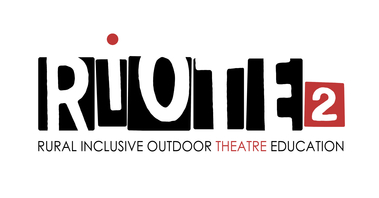 Take Art was invited to be a partner in the European project RIOTE2 (Rural Inclusive Outdoor Theatre Education), funded by Erazmus+, working alongside a collection of European theatre companies and film makers who are passionate about rural and outdoor performance. The seven companies were from Hungary, Italy, Romania, Slovenia and UK. As part of RIOTE2, we were researching diverse styles of theatre which can surprise, challenge and relate intimately to people’s lives. We were particularly interested in outdoor theatre’s potential to reach new audiences who were not necessarily theatre goers.

The UK has a rural touring network which is a nationwide initiative developed over the past 40 years. It takes brilliant performances to remote communities with the help of local people. The UK is one of a few countries to have such a network and our RIOTE2 partners in Hungary and Romania aimed to create one in their localities.

Take Art's specific role was to develop a rural touring handbook, containing a practical guide on how to support rural promoters to put on shows, advice for touring theatre companies on what to expect when performing in a rural venue and support to cultural managers who might wish to create a rural touring network in their area.

This handbook was produced by Take Art for the RIOTE2 project. Working with two of our partners, Shoshin Theatre in Romania, and Control Studio Association in Hungary, it was specifically written for people and cultural organisations who wish to create a rural touring model in their own regions.

You can download the full RIOTE2 Handbook here or each individual section by chapter. 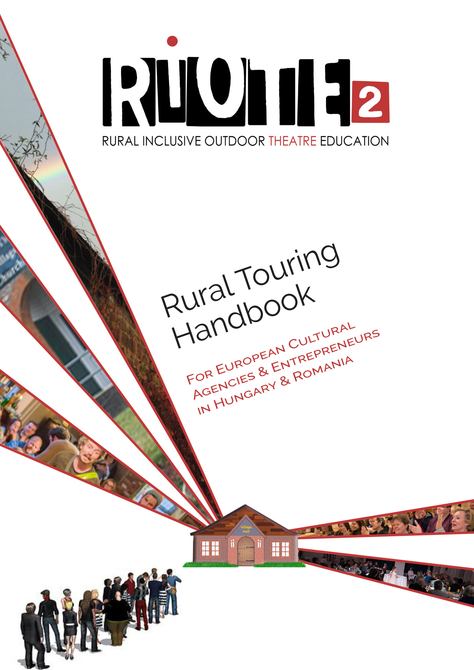 Why Don’t We Do It in the Road: A Personal Guide to Outdoor Interactive Theatre, written by Vida Cerkvenik Bren.

The book was produced as part of the RIOTE2 project and was designed as a free adult education learning tool to be used across Europe. To find out more and download a copy please CLICK HERE 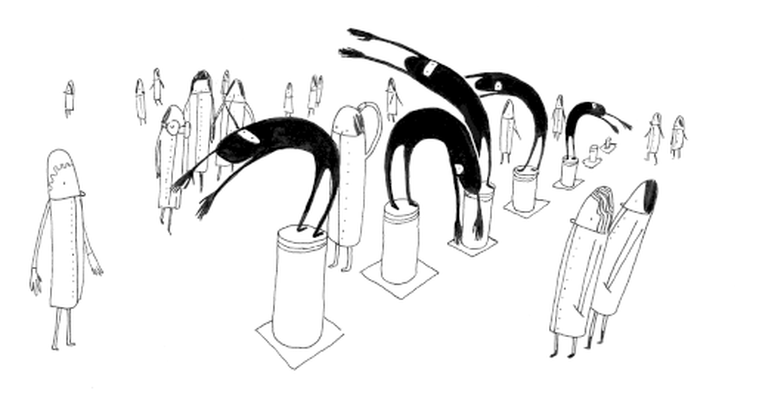 I. Towards a Playful Being – A Film About Kud Ljud

II. No One Can Be Replaced – A Film About TTB

III. Emotions Behind the Objects – A Film About Broken Spectacles

The film is constituted by three units, which can also be seen independently, and they present three theatre groups:

Each film presents the fundamental working methods of the companies Kud Ljud, Teatro tascabile di Bergamo and Broken Spectacles, through archive documents, interviews and training sessions footage taken during the RIOTE and the RIOTE 2 projects. 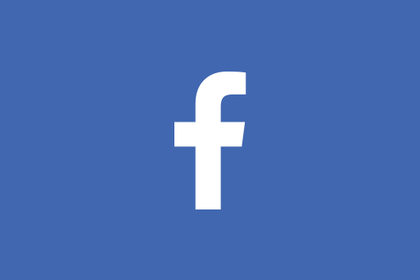