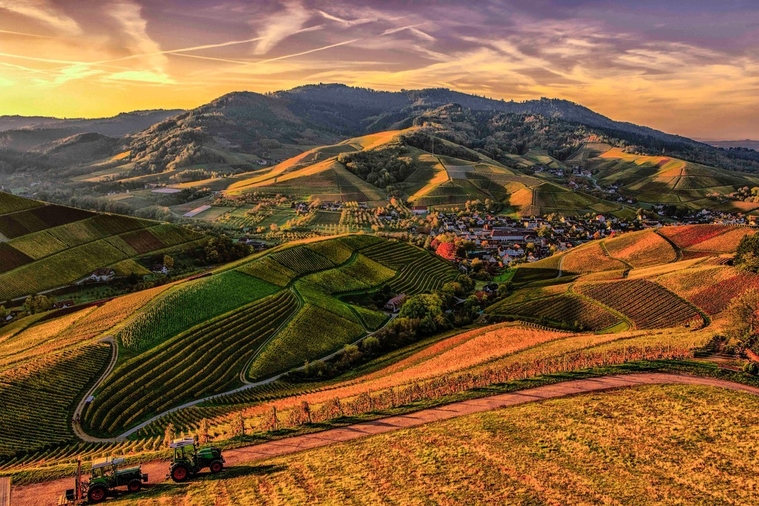 38 partners in over 25 countries, mostly within Europe but also in Japan and Columbia.

RURITAGE was a four-year EU-funded project that aimed to strengthen the role that culture and heritage played in the survival and success of rural communities.

With a €10m budget funded through the Horizon 2020 programme, RURITAGE aims were to make a significant impact on rural regeneration initiatives and included UNESCO among its 38 partners from 25 countries.

Led and supported by a consortium of academic and research institutions (including University of Bologna; UNESCO; and University of Plymouth), organisations worked on a range of different cultural and rural collaborations, under six headings, that were delivered through a RURITAGE HUB:

Where does Take Art fit in?

In January 2019 we were invited to become one of 38 partners in the project, profiling the impact and success of our touring scheme.

The project offered us all sorts of intriguing possibilities, including the opportunity to learn from, and share our experiences with, many other European projects and partners. We also co-ordinated a local Ruritage Hub.

What was the Local Ruritage Hub?

In the UK, the Ruritage Hub was a creative partnership between the local food and arts sectors for the benefit of people, communities and the natural environment in, and around, Crewkerne, South Petherton, Ilminster and Chard.

The Hub succeeded in:

The Hub was launched in November 2019 at Speke Hall in Dowlish Wake. We then planned to grow the Hub and pilot a range of activity throughout 2020, all focusing on developing better and stronger connections between the local food and arts sectors and exploring ways in which the arts can help tell the local food story.

The Hub was called and is known as CULTIVATE. Read about the various projects and collaborations Cultivate have been involved with here.

The contribution that culture can make in regeneration activities, as demonstrated by numerous city ‘capitals of culture’ examples, can be applied in its own way to rural areas.

Find out how in our webinar that took place on 3 February 2021 as we discuss the arts and festivals in this context.

Ruritage have created a series of informative webinars with a focus on one particular SIA. Different international partners have contributed as part of Ruritage's webinar collection. To see the full list of webinars and recordings click here.

This project has received funding from the European Union’s Horizon 2020 research and innovation programme under grant agreement No 776465 (“RURITAGE”).

For further information on all aspects of the project and partners please visit the main website https://www.ruritage.eu/

To speak to Take Art about our role in the project please contact mark@takeart.org