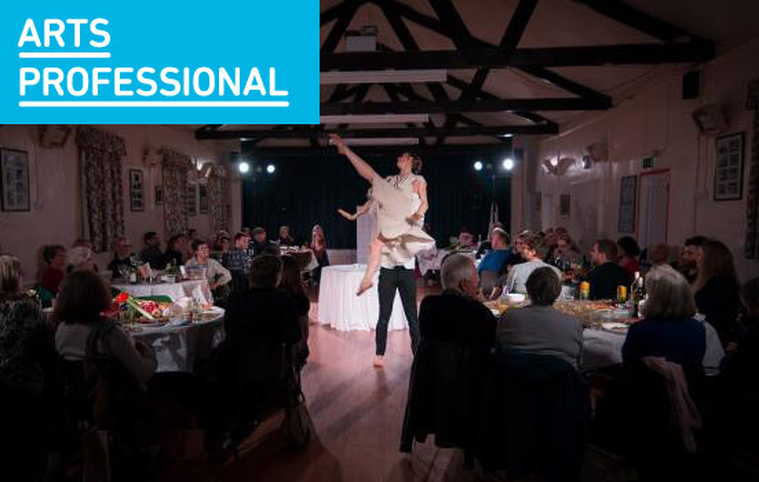 England’s rural arts leaders have serious concerns about the future of their organisations and are calling for more support – whether through Arts Council funding, partnerships with city-based venues or organisational development schemes.

In Arts Council England’s (ACE) recent Rural Evidence and Data Review, one statistic stood out. Of the £1.6bn which ACE is providing to its National Portfolio Organisations (NPOs) from 2018 to 2022, less than 3% (£40.1m) is going to rural areas – despite 18% of England’s population living in these parts of the country.

Other findings from the report have further drawn attention to the serious concerns about the future harboured by many working in rural arts. The review confirmed that rural areas have suffered more than cities from local authority spending cuts. Between 2010 and 2017, councils covering mainly rural areas cut spending on arts and culture by 32.7%, compared to a 25.4% cut by councils in predominantly urban areas.