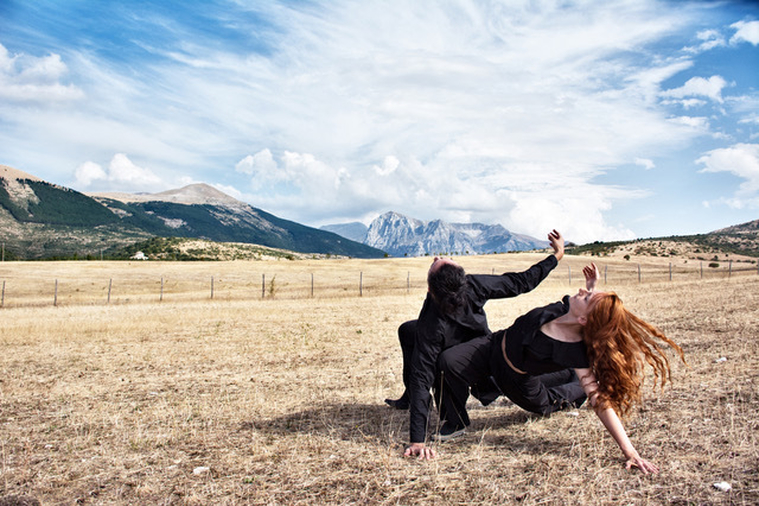 In 2018 Take Art successfully led a 3.5-year Creative Europe funded project application entitled SPARSE, (Supporting & Promoting Arts in Rural Settlements of Europe). Working with partners in Estonia, Italy, Lithuania, Romania and associates in Norway, Sweden and Cornwall (Carn to Cove), SPARSE will foster rural touring in the partner countries, taking performances by professional performing arts companies and artists into rural areas to rural audiences in local community venues.  In the first year of the project, the touring scheme will be with companies from the partners own countries, rather than international touring.

This will help to address the issue that many rural communities do not have the same access to high quality arts experiences, as their urban counterparts. Currently a rural touring structure does not exist within the SPARSE partner countries.

How does SPARSE work?

Across the UK we are very lucky to have some amazing rural touring schemes which bring top quality theatre, dance and music in to local communities, giving people a chance to see shows in their village halls that they would normally have to travel into larger towns to see.

SPARSE is bringing the knowledge of these schemes along with knowledge from similar schemes in Norway and Sweden to work with these arts organisation in the partner counties create their own rural touring schemes working with local promoters from the villages.

This project is funded by Creative Europe and just one of three that are currently receiving funding from the EU for an Arts project.

Like RIOTE, this project will allow Take Art to forge stronger ties with multiple arts organisations across Europe. SPARSE will take professional performing arts companies to rural audiences in local community venues across the partner countries. The aim is to readdress the imbalance of the cultural offer for rural communities, so they can experience a similar standard of shows to that of urban audiences. 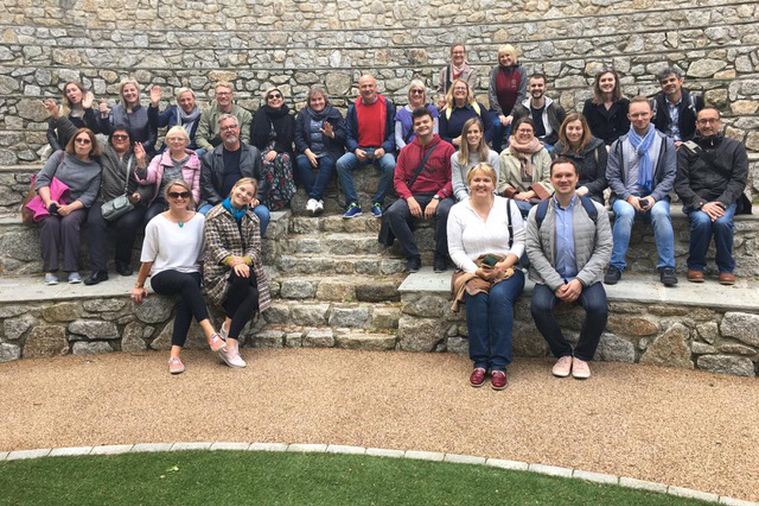 The first phase of SPARSE kickstarted in Cornwall from 29 April to 3 May 2019, when all the partners and their nominated local rural promoters travelled to Cornwall for three days to experience the UK rural touring model first hand. Along with workshops, shows and seminars, they were mentored by Take Art and Carn to Cove. This was an incredibly valuable experience for all involved and helped us forge strong relationships with our European partners, while making the rural touring model real to the new promoters.

The second phase of SPARSE will take place September 2019 to March 2020 and will enable the partners to implement and pilot a rural touring network in their areas through three annual rural tours by professional touring companies. The idea of touring a show, with most of its own lighting and sound equipment, into a community space; without dedicated professional staff or technical facilities, is very new to the majority of the partners. Typically, their conventional touring model is based on performing in purpose-built theatres and arts centres. Take Art and Carn to Cove will continue to support and mentor the partners and local promoters, as they promote 60 shows over three touring periods.

At the completion of the project all the partners will establish a European rural touring Network (ERTN), with its own website, including digital toolkits covering the following topics: ‘how to set up a rural touring network’, ‘how to promote in rural areas’ and a “how to tour in rural areas”. Take Art will be heavily involved in the creation of this toolkit. The ERTN will be able to act as an advocate for rural touring at a European level and to be a rallying point for arts and rural areas across Europe.

Below is a film that the Italian partners AMAT have created showing their experience in the project. 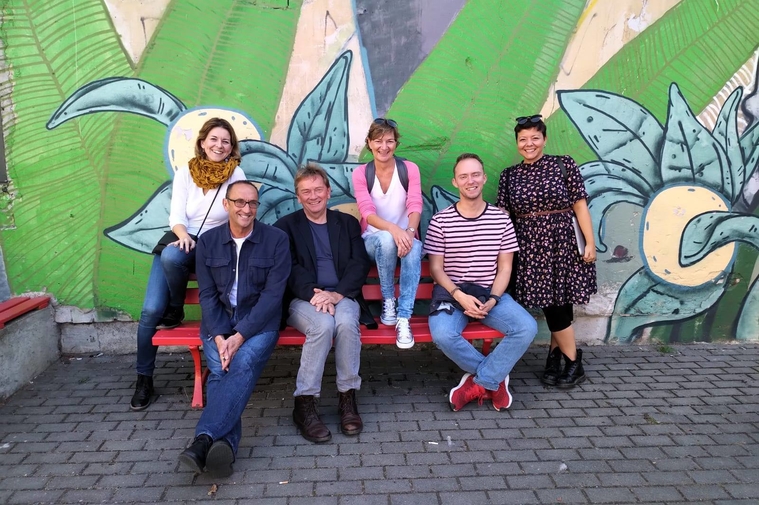 You can find out more about the project on it's website www.sparse.eu