Set up by Take Art, The Diversity Forum is twice yearly event where people from the Somerset performing arts community can get together in a safe space.

This gives us all the opportunity to talk honestly about diversity and equality, challenge perceptions, share experiences and provoke individual and collective action.

There seems to be a real hunger in Somerset to put the Arts under the microscope and we are already noticing changes in the way artists and theatre makers tackle diversity issues.

Individual actions following our second forum event, Stimulating Women in April 2017, included: venue programmers revisiting their programming choices to ensure a better gender balance, a director making a conscious choice to choose a female director (over himself) for his next play and the introduction of a 50/50 gender rule for a new Young Associate Company.

Getting the Ball Rolling

In November 2016, Take Art welcomed over 40 people to The David Hall Arts Centre in South Petherton to celebrate the launch of the Diversity Forum, a safe space for people to talk honestly about diversity, see inspiring work, meet potential partners and champion new projects.

This exhilarating event featured presentations from Open Story Tellers, Tangle, Viv Gordon, Storytree and Word/Play and affirmed a positive, shared desire to explore how, as a sector, we can reflect the UK’s rich diversity in all our work. We called the event Getting the Ball Rolling and since that time we have hosted three more successful forums, with a fifth event planned for autumn. 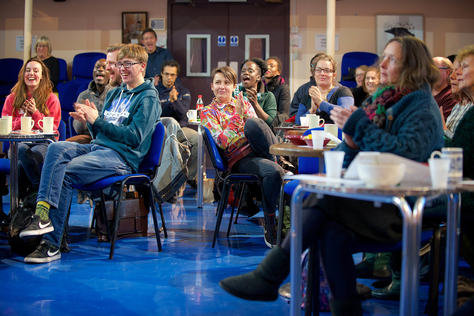 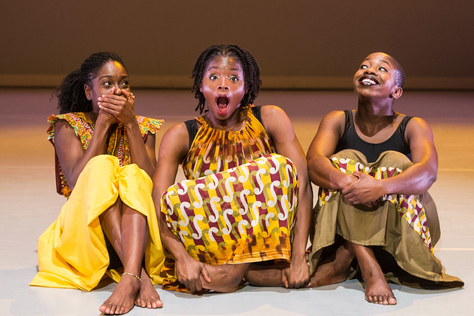 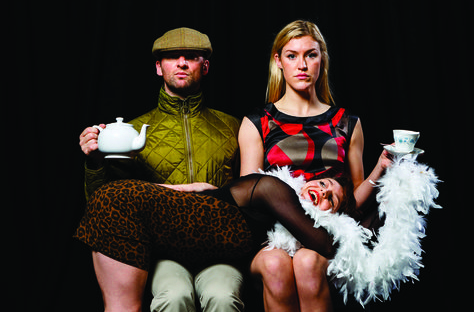 Women in the Arts

Our second event, Stimulating Women, took place at the Brewhouse Theatre in Taunton on 25 April 2017 and proved to be an inspiring afternoon of provocation. Fodo Higginson challenged the school music curriculum to be less male-biased and called for venues to consider their programming gender balance; Vanessa LeFrancois made us think about the lack of female cultural leaders; Emily Souter Johnson talked about her route into working in the arts and Kira Lewis, a member of the Youth Parliament, put role models for young women under the spotlight.

Cabaret performer Audacity Chutzpah (aka Leela Bunce) entertained us with a whizz through ‘herstory’, from the Suffragette era to bang up to date.

Class in the Arts

Our third Diversity Forum took place in November 2017 at Strode Theatre in Street and focussed on the touchy subject of ‘class’. Attended by 17 people from the Somerset performing arts scene it was expertly led by theatre-maker, Sarah Mooney, supported by Ged Stephenson and Joanna Procter.

All those who attended were challenged to place themselves on the line between working and upper classes; an exercise people found uncomfortable and difficult.

A lively discussion took place on a range of subjects including “What’s wrong with theatre being for the middle classes?” and “Is Received Pronunciation the only accent in the Arts?”. 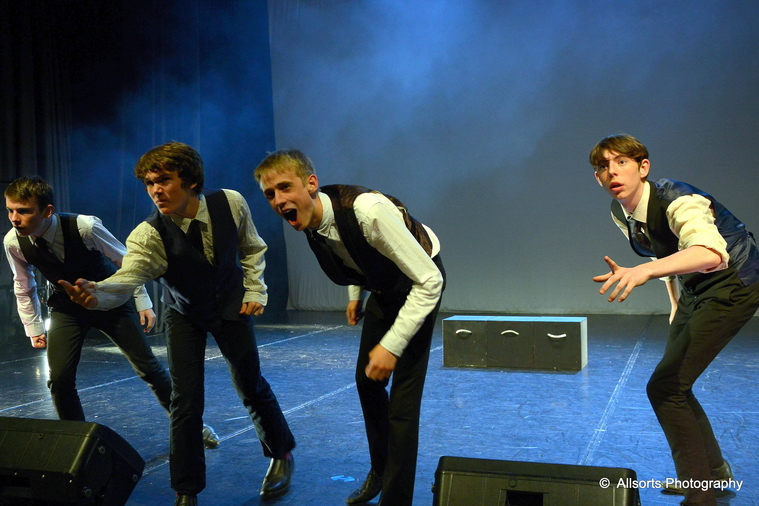 Young People in the Arts

Our fourth Diversity Forum was held on Thurs 3 May 2018 at Yeovil College and with a focus around young people and their experiences of the performing arts.

South West Artists and Arts Organisations met with Yeovil College Students for an afternoon of interesting and much needed discussion around the challenges faced and barriers met when young people try to engage in Performing Arts in Somerset.

Contact Take Art to find out more about the Diversity Forum and how you can get involved.